According to US President Joe Biden, WNBA star Brittney Griner has been released from Russian custody.

Griner was freed after being datinend on February 17 in a prisoner swap involving Russian arms dealer Viktor Bout.

“She’s safe, she’s on a plane, she’s on her way home,” Biden said at the White House Thursday morning. The WNBA player, who was convicted in Russia for having drug paraphernalia, is expected to land in San Antonio, Texas.

Ryan Pinder: Marital rape bill ’Not an attack’ on marriage

Bain was arrested outside Parliament in dramatic fashion

US Congressman Being Investigated Over Possible Bahamas Sex Trafficking

Federal investigators are probing United States Representative Matt Gaetz (R-Fla.) because of a trip the Congressman made to this country around 2018/ 2019. The enquiry focuses on whether Gaetz paid women to travel with him 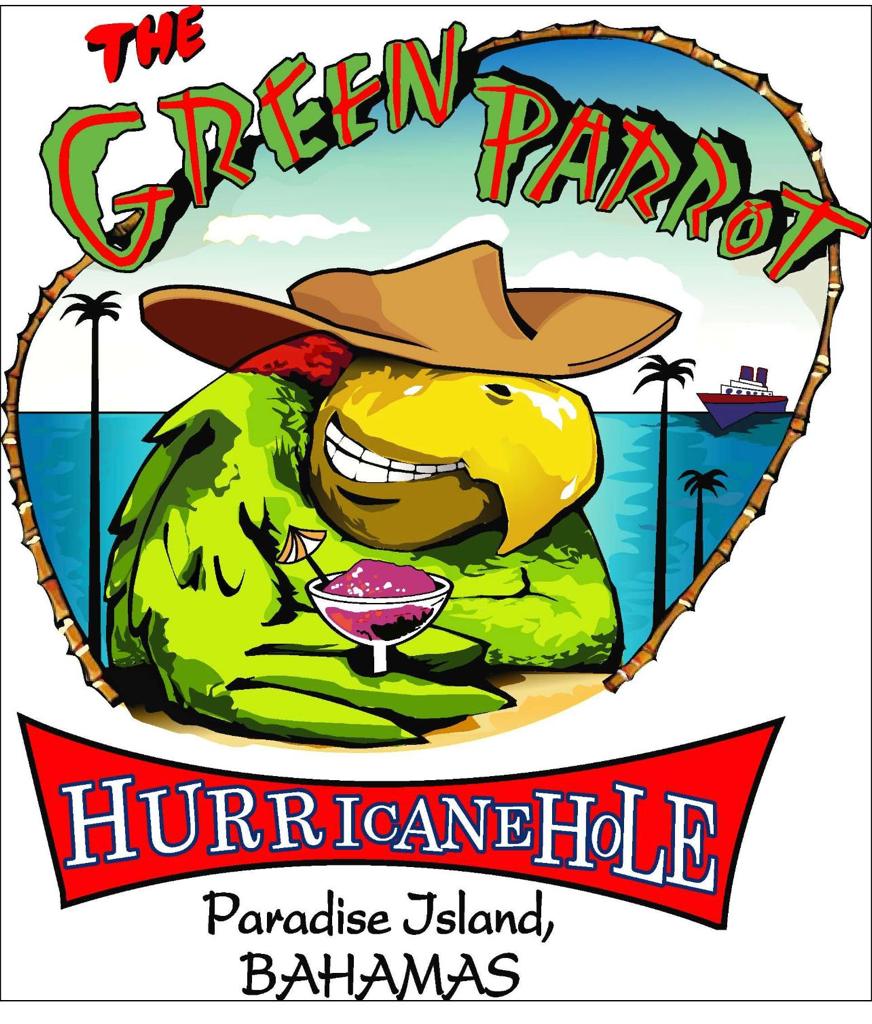 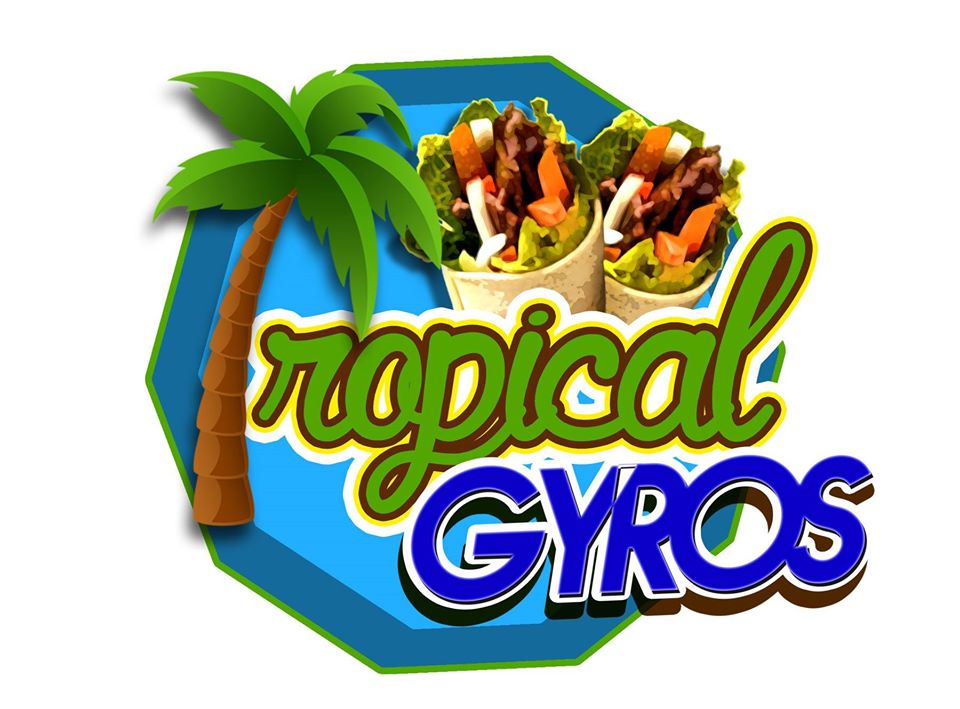 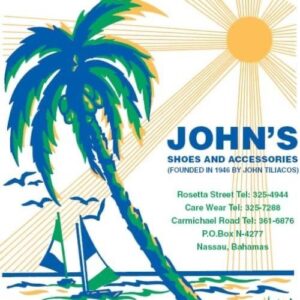